The Price We Pay is inspired by Brigitte Alepin’s book La Crise fiscale qui vient. Director Harold Crooks (who co-directed Surviving Progress with Mathieu Roy) blows the lid off the dirty world of corporate malfeasance with this  incendiary documentary about the dark history and dire present-day reality of big-business tax avoidance, which has seen  multinationals depriving governments of trillions of dollars in tax revenues by harboring profits in offshore havens. Tax havens, originally created by London bankers in the 50s, today put over half the world’s stock of money beyond reach of  public treasuries.

Nation states are being reshaped by this offshoring of the world’s wealth. Tax avoidance by big corporations  and the wealthy – citizens of nowhere for tax purposes – is paving the way to historic levels of inequality and placing the  tax burden on the middle class and the poor. Crusading journalists, tax justice campaigners and former finance and  technology industry insiders speak frankly about the accelerating trends that are carrying the Western world to an  unsustainable future.

Simply check the map for an existing event in your area and reserve your tickets today. If there is no screening nearby you can become the captain of a new event in your town. Gathr screenings can only happen when we reach our ticket goals so be sure to get the word out to friends, family as well as groups in your community fighting against corporate tax havens.

Click to request to host your own screening or to be notified of upcoming screenings.

The Price We Pay Accross The World 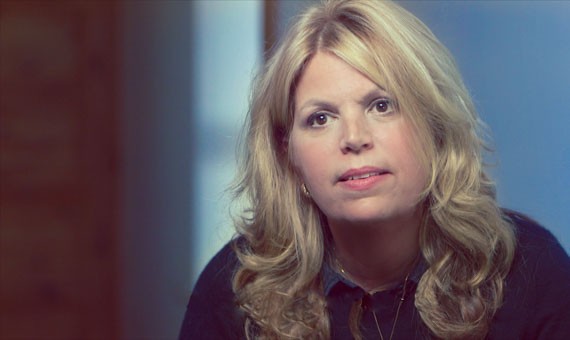 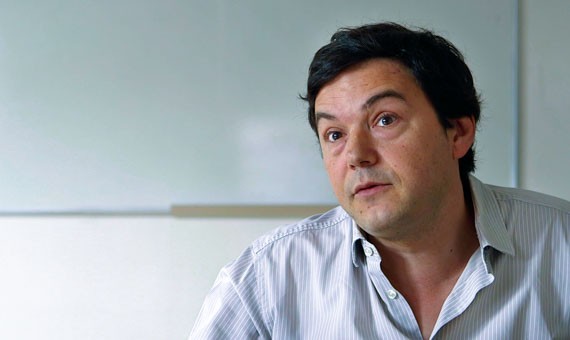 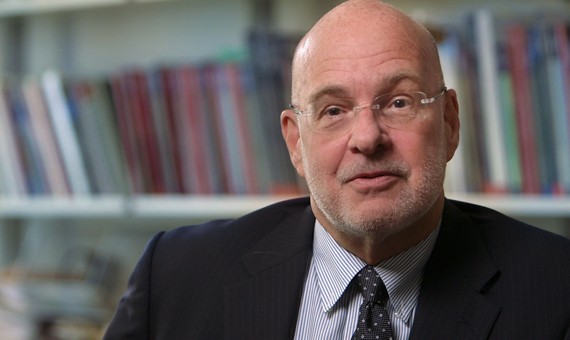 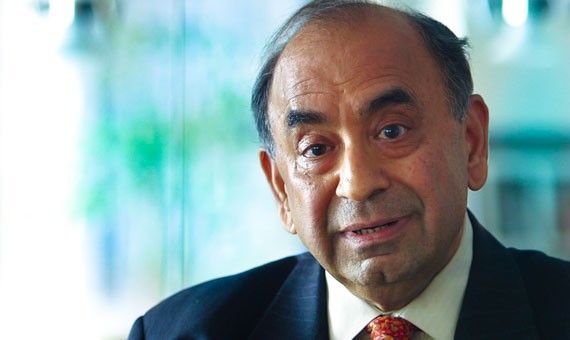 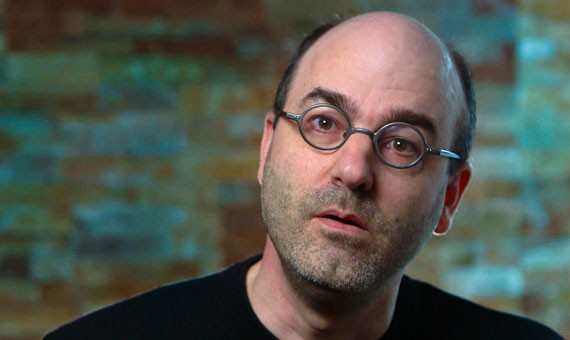 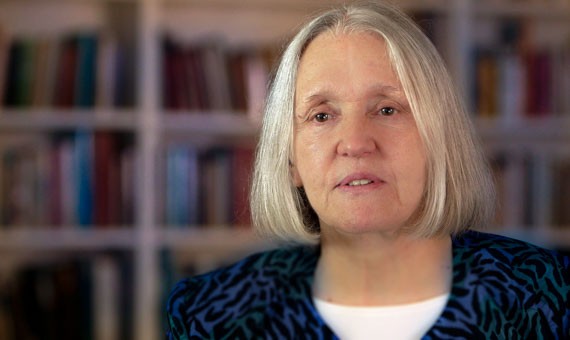 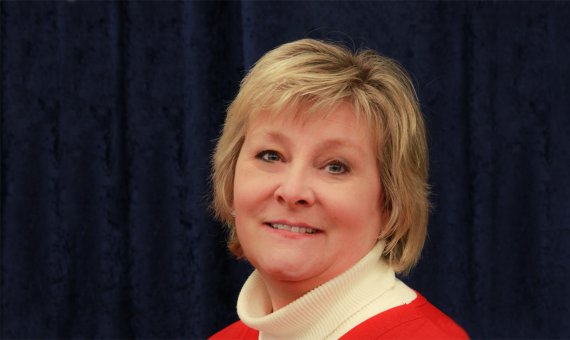 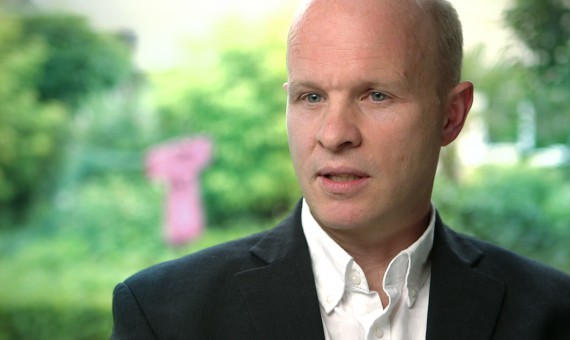 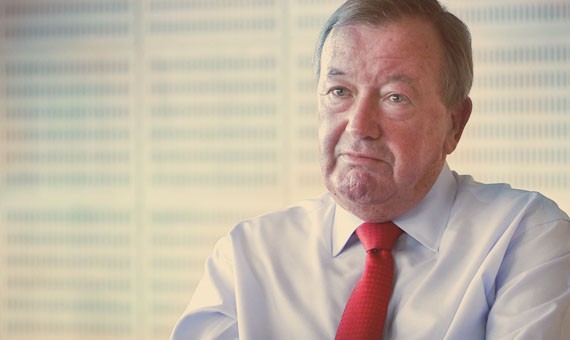 Anglo-Catholic vicar of St Thomas Church in Hackney // 1st ever elected Labour councillor, Corporation of the City of London 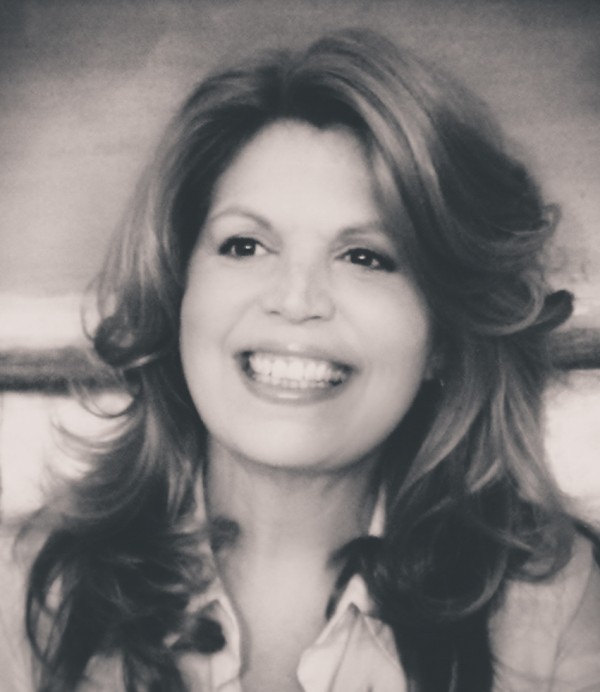 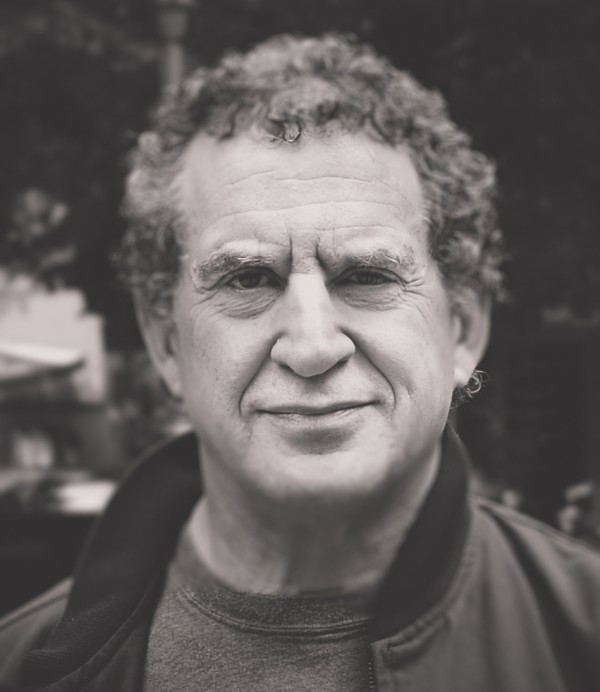 Harold Crooks’ documentary film credits include: Co-director and writer, Surviving Progress, 2011, feature documentary, executive produced by Martin Scorsese and Mark Achbar, produced by Cinémaginaire Inc. with National Film Board of Canada and Alliance Vivafilm, shown in festivals worldwide, released theatrically in over 30 North American cities, broadcast by BBC 4, Arte and HBO Canada among others. Writer, Karsh Is History, 2009, produced by Productions Grand Nord (Montreal) with participation of Bravo TV and The Portrait Gallery of Canada, Best Canadian Film at the 27th FIFA. Writer, Anthrax War, 2009, produced by Galafilm (Montreal) and Studio International (Paris), nominated for a Prix Europa. Writer, Pax Americana and the Weaponization of Space, 2009, feature documentary produced by Lowik (Montreal), Coptor (Toronto) and In Fine Films (Paris) with participation of ARTE, CBC and SRC, distributed theatrically by KinoSmith. Co-writer with Mark Achbar of the narration of The Corporation, 2003. 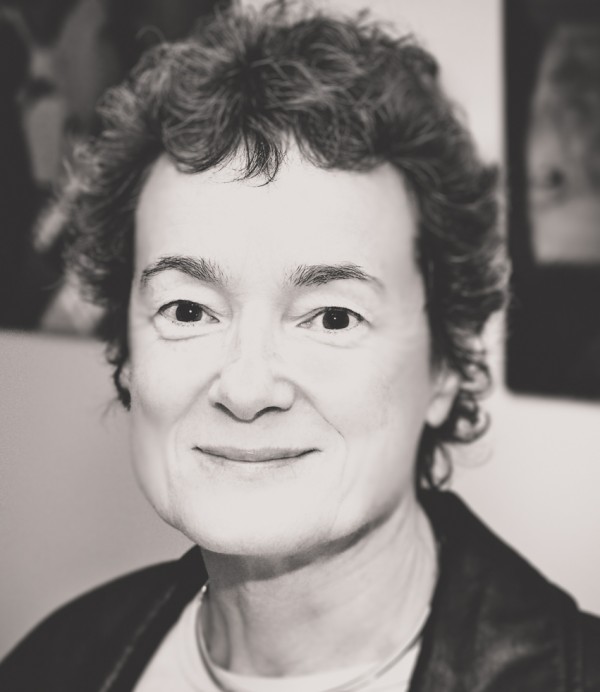 InformAction Films, one of Canada’s leading documentary production companies, specializes in point of view and creative documentaries by some of our most outstanding directors as well as emerging filmmakers. Founded in 1971 in Montreal, InformAction produces single documentaries and mini-series on social issues, art, popular culture, science, international issues and human rights, for prime-time television and theatrical release.

2 - Invite friends & family to see it

3 - Get involved with these organizations:

Latest from the Blog 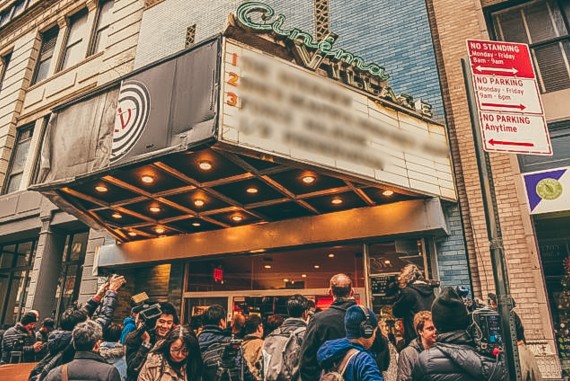 HAROLD CROOKS’ NEW DOCUMENTARY “THE PRICE WE PAY” OPENS AT CINEMA VILLAGE OCTOBER 30TH (10/07/15) – Distributor Filmoption International is pleased to announce that the feature documentary The Price We Pay from award-winning director Harold Crooks will make its NYC premiere October 30th at the Cinema Village in New York. This cinematic essay film exposes how “offshore” tax…

Videos Related to The Price We Pay / Nos vidéos

Here’s a comprehensive list of all of the videos related to the documentary by Harold Crooks, The Price We Pay : (vidéos en français ci-après) Movie trailer – 2’48” Movie teaser – 1’47” Interview – Harold Crooks – CBC News – 9’08” : Director and Co Writer of The Price we Pay : Interview –… 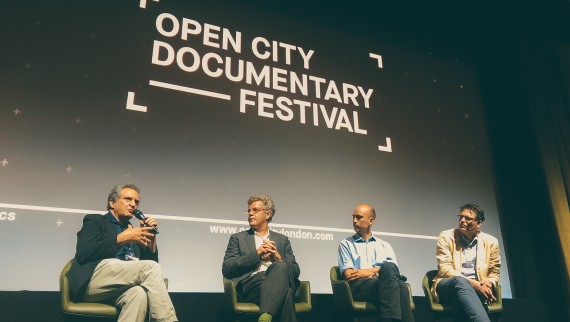 Our Open City Documentary Festival panel with Harold Crooks, moderator Joylon Maugham Q.C., Oxfam UK’s Head of Policy Nick Bryer, and William Taylor, the City of London councilor whom The Guardian’s George Monbiot dubbed “the turbulent priest.” How great it was to screen in the presence of many who contributed so greatly to our film including…

Here’s a recount of the OECD Forum in Paris by director Harold Crooks: The OECD Forum [six months in preparation and hosting about 2000 attendees in its Rue Andre Pascal HQ] arranged a high profile panel for the discussion devoted to TPWP. Along with Oxfam France’s Claire Fehrenbach, there were Public Services International General Secretaty…

The Price We Pay @ the Open City Documentary Festival in London, UK

United Kingdom, here we come! To all our friends in the UK –> please add this date & time to your calendar: June 19th @ 8.45 PM. The Price We Pay will premiere at Regent Street Cinema as part of the Open City Documentary Festival! 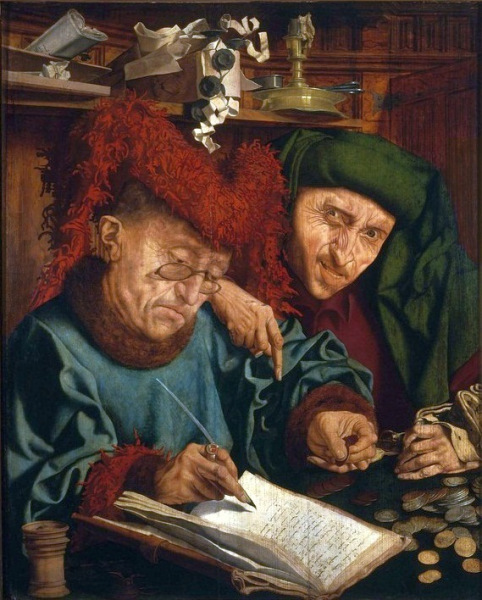 Why we Hate Taxes and why we Shouldn’t

Perhaps the most troubling consequence of the neoliberal counter-revolution – the tax cuts, the austerity, the inequality – is that it has stunted the political imagination and undermined our sense of what’s possible. Recent Ekos research found that many Canadians are losing trust in the future, in the idea of progress, in our ability to…

The Price We Pay